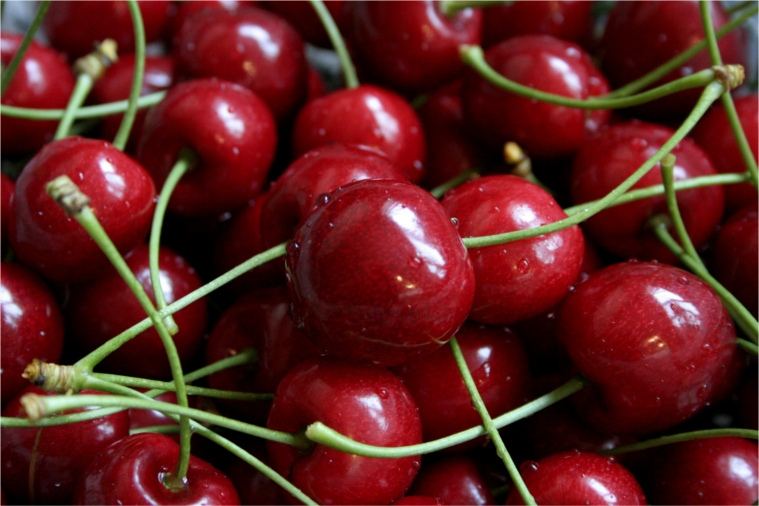 Should you start drinking cherry juice to boost your sleep?

Today is #WorldSleepDay where the benefits and necessity of sleep are championed (with very good reason).  So, here’s a little something, originally posted on the personal blog of one our members, tackling bogus claims about how to get a better night’s sleep.

The internet is awash with advice based on rubbish science, and it’s not unusual for news outlet to pick up on this. Luckily, I have a source who expertly scours the internet and provides me with the best of the worst scientific journalism. Today’s offering is from the Daily Mail who are advertising the miraculous sleep inducing powers of tart cherry juice and other shady sleep treatments. The article in question claims that you can get 84 extra minutes of sleep if you start drinking tart cherry juice. Seems too good to be true? Well, let’s take a look at the research in question.

This study was led by Jack Losso at Louisiana State University. His team had a group of 8 people take part in a pilot trial of whether tart cherry juice would improve sleep in a group of individuals diagnosed with insomnia. The participants in this trial were initially randomised to either drink a cherry or placebo drink twice a day (once in the morning and once again a few hours before bed). Their sleep was assessed at the start of the study and again two weeks later at the end of each stint of juice or placebo. They found that the participants spent 86 more minutes asleep in the cherry juice compared to placebo condition. Additionally, out of five self-report sleep measures there was found to be an increase in sleep efficiency (time in bed divided by time spent asleep) as measured by only one of these.

Unfortunately, this study is not available online, so we only have access to the abstract and the press release until it is published September 2018. This makes it hard to analyse in any more detail. This was a very small pilot study with only 8 participants diagnosed with insomnia. In addition, the study threw a lot of different sleep questionnaires at the trial for little plausible reason other than they could. It’s not unusual for there to be two (different measures assess slightly different things) but five is overkill. This is worrying as it suggests that the researchers could change the goal posts if one measure did not produce the effect they wanted to see.

The Daily Mail articles also seems to have glossed over the age of the participants who were “over 50” according to the study. This study alone is not enough to convince us that cherry juice is something we should all stock up on to combat a poor night’s sleep. However, what is the wider evidence to support cherry juice impact on sleep?

The initial rationale for conducting these trials was based on a mixture of anecdotal evidence and plausible biological pathways. For example, it has been suggested that tart cherry juice can reduce inflammation and increase melatonin levels. Both of these could conceivably improve an individual’s sleep. However, prior to this recent pilot trial there was very little scientific research to support an association between improved sleep and tart cherry juice. Based on my own search of the literature, there were two additional published trials I could find which looked at the effect of tart cherry juice on sleep. 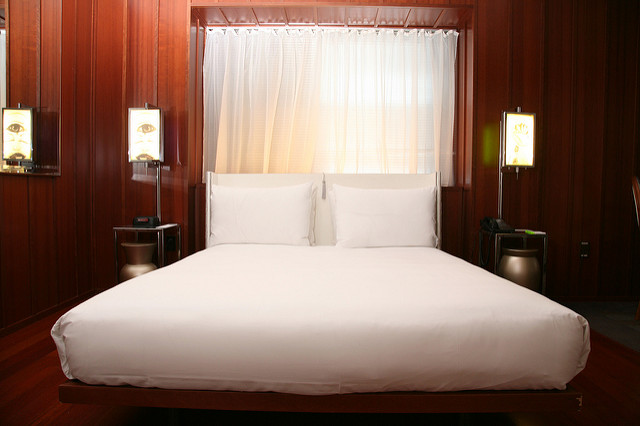 The evidence for cherry juice and sleep is currently lacking

The first by Glyn Howatson and colleagues recruited a sample of 20 people with a mean age of 27. In this study participants were either given diluted tart cherry juice or a placebo fruit cordial. The participants were not told about the hypotheses beforehand, but I’m still not entirely convinced that people wouldn’t have cottoned on to what drink was supposed to be doing something. The researchers found no differences in sleep when they looked at the self-report measures except a reduction in napping from 9 minutes to 2 minutes in the cherry juice group. Participants in the cherry group did stay in bed slightly longer and spent longer asleep (34 minutes) as measured by a Fit-Bit like watch. Of course, if they were spending longer in bed, immobile, it is perhaps not surprising that their sleep would have been longer too due to limitations of such devices (e.g. they treat a lack of movement as sleep).

The second study by Wilfred Pigeon and colleagues conducted another pilot randomised controlled trial with 15 people who were, on average, about 72 years old. It used a similar setup as Glyn Howatson’s randomised controlled trial in that participants were randomly assigned to drink either the placebo or cherry juice first. The other drink was then given two weeks later. Their ‘cherry juice’ was actually a blend including both tart cherries and apple juice which makes it hard to say that it was the cherry juice specifically having the active effect. In this study, using self-report sleep diaries, it was found that participants went to sleep 2.6 minutes quicker, slept 8.4 minutes longer, and spent 17 less minutes awake during the night in the juice (cherry and apple) compared to the placebo juice drink. A fuller exploration of this study can be found here on the brilliant NHS Choices website but again, this study is far from convincing.

Together, these studies are not poorly conducted but their findings are not particularly impressive either. They do suggest that cherry juice may be doing something but it’s hardly comparable to the supposed 84 minutes which leads the Daily Mail article. In fact, the second study, besides having a tiny effect on sleep, is not even solely cherry juice. Personally, I don’t have the option to get 85 extra minutes sleep, I’m more interested in my sleep being more restful. None of these studies showed that this was the case and this is something which is likely to be more important to most people including those with a diagnosis of insomnia.

Finally, because you can’t make this kind of stuff up, two of these three studies were part or fully funded by the Cherry Marketing Institute. The only study that wasn’t funded by them was given free products by a company which produces and sells, including other products, cherry-based drinks aimed at physical enhancement. It’s not unusual for an intervention to have a hand in a trial but this, and the Daily Mail article, feels more like advertising than validating a potential treatment. Is it too much to ask for a randomised controlled trial without some form of cherry PR company hovering in the background?

With all of this in mind, cherry juice’s effect on sleep does not seem to have a scientific basis. As always, if you find tart cherry juice is a miracle cure for you then feel free to ignore me. Your glass of tart cherry juice is hardly causing anyone harm and it’s fantastic if, anecdotally, it works for you. However, in this instance, it looks like cherries are another alternative treatment for insomnia which need to be taken with a considerable bucket full of salt.